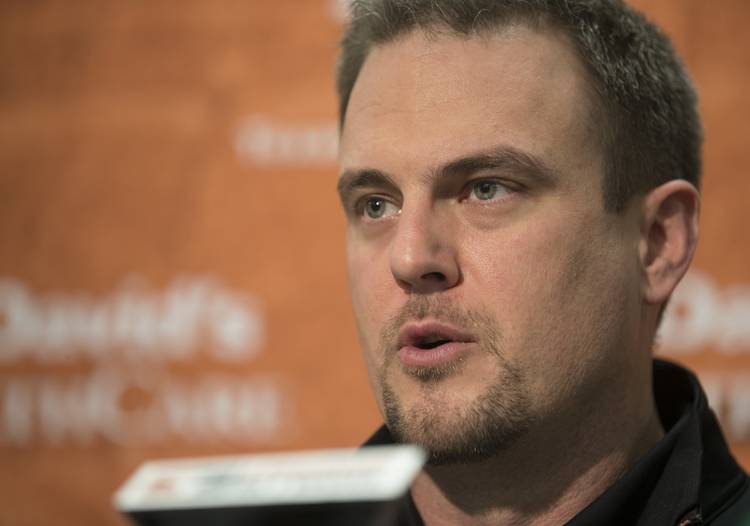 Third-string quarterback Matthew Merrick, a player unlikely to see meaningful playing time, has decided to leave the program and focus on his academics, Texas officials announced on Tuesday.

In a statement, Merrick said he had a “great talk” with offensive coordinator Tim Beck, who was supportive in whatever decision the sophomore wanted to make.

“After discussing it with my family, I’ve decided to step away from the football team and focus on my academics at UT,” Merrick said. “If an opportunity in football were to present itself in the future, that’s something I would consider, but for now, I believe it’s best to strengthen my academics as much as possible.”

Merrick was third on the depth chart behind freshman Shane Buechele and incoming freshman Sam Ehlinger. Sophomore Jerrod Heard, who moved to receiver last season, is still slotted as the team’s emergency quarterback.

The Longhorns are actively recruiting LSU transfer Brandon Harris, who would be eligible for the 2017 season.

Merrick thanked coach Tom Herman and Beck and added, “I’ll always consider myself a Longhorn and will be rooting them on in the future.”

A guide for the Sweet 16 regional basketball tournament in Lexington