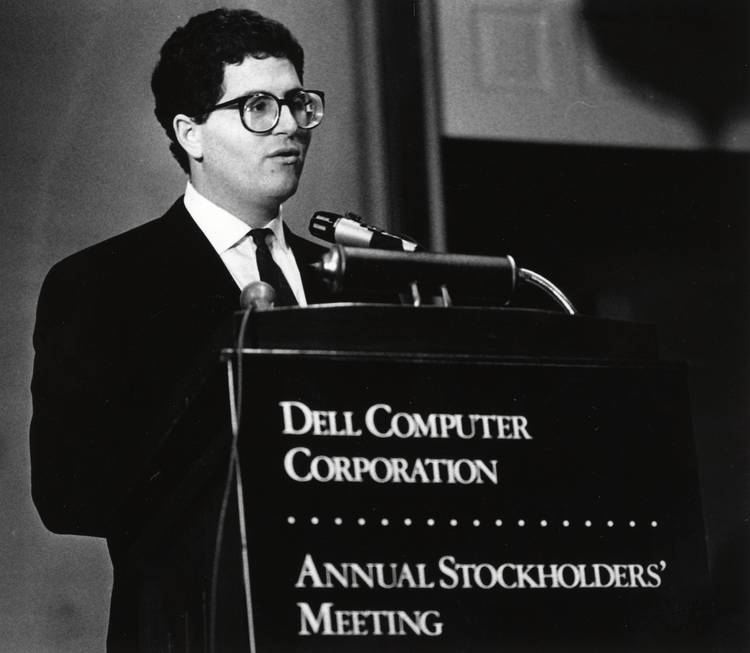 Jarrett Allen could be headed to the NBA, at least for now, after one year on the 40 Acres. He wouldn’t be first player to bolt after a season, and he won’t be the last. Here are other notable Longhorns to leave after a year.

Dude, you’re getting a Dell to start this list. Yeah, yeah, he’s not an athlete. But the guy came to Texas for a year, built computers in a dorm room and left to start a business. He’s one of the wealthiest people in the world today.

Bradley averaged 11.6 points per game and has gone on to become one of the most “underrated players” in the NBA.  Texas went 24-10 his freshman season.

Turner was Big 12 Newcomer of the Year and averaged 10.1 points per gamer and 6.5 rebounds. He also blocked 2.6 shots per game. the 6-foot-11-inch Turner chose to stay in-state instead of heading to Kansas and would later be drafted in the NBA lottery by the Indiana Pacers.

A local product from Westlake High School, Axtell was 6-foot-10-inches tall and a deadly shooter. His only year on campus, he shot nearly 40 percent from the field (39. 3 percent) and averaged 13.3 points. He left Texas to transfer to Kansas following a bizarre off-court “read grades on the radio” incident that led to a defamation lawsuit. After transferring to Kansas, Axtell never matched his Texas numbers.

In his one year at Texas, Spieth won an NCAA Championship, was Big 12 Player and Freshman of the Year, a first-team All-American and was essentially awesome. He went pro during the middle of his sophomore season in 2012 at 19-years-old.  At the time, he was the No. 1 amateur in the world.

National Player of the Year. Big 12 Player of the Year. Greatest freshman in history of college basketball? He certainly has to be considered for this. His one year of college he averaged 25.8 points, 11.1 rebounds, 1.9 blocks, 1.9 steals, shot 81 percent from the free throw line, shot 40 percent from 3-point line and 47 percent from the field. He played 35 games and started 35 games. His game at Allen Fieldhouse in Kansas, which he scored  25 points in the first half, 32 for the game that was cut short by an injury, is one of the best freshman performances in Big 12 history. He’s now a former NBA MVP and on pace to be one of the best players in the history of basketball.