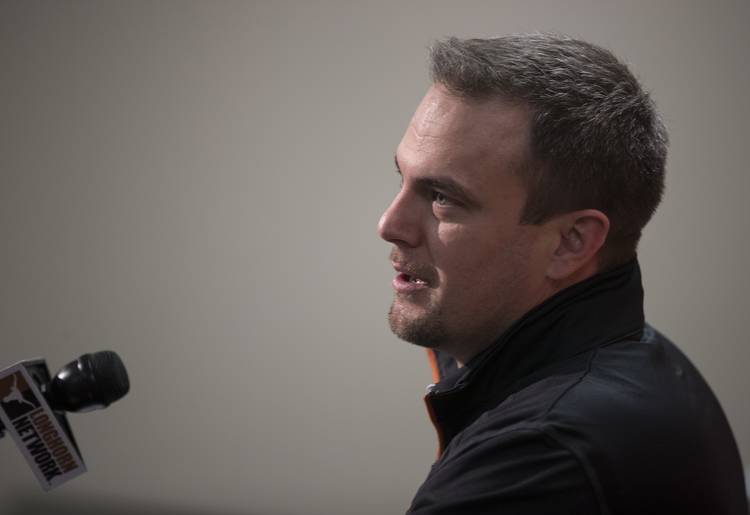 Texas coach Tom Herman released the team’s playlist for Thursday’s afternoon practice. And it’s full of some classics from the 1990s.

The playlist runs the gamut of ’90s hip-hop— Tribe, Biggie, Ice, Jay and Pac are all here to guide the Longhorns into a great day of football practice.

Oh, you wanted to listen, too? We thought so. That’s why we created a playlist for you, so you can feel like a Longhorn while you drive home on your daily commute or sit at your desk.

(Warning: some of the lyrics have some adult language):

And we added in the video for Hot Boys’ “We On Fire,” since that’s not on Spotify for some reason.