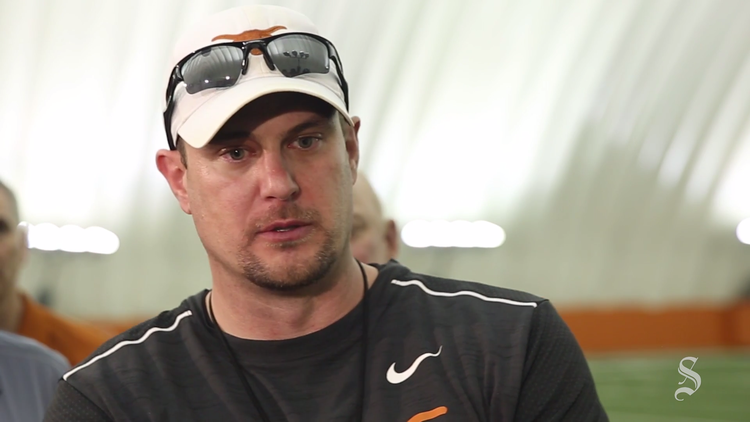 Harris, who will be eligible for the upcoming season, announced his decision Sunday on Facebook.

“Obviously, it has been an important time for me, looking for a great situation and another opportunity to grow as a young man and as a student as well as a football player,” Harris wrote. “The opportunity to accomplish that is very important to me. After my offical (sic) visit this weekend to the University of North Carolina, I’m going to get that opportunity.

“With that being said, I’m fully committed to UNC this upcoming year and I look forward to the opportunity to play for coach Fedora and UNC,” he added. “Thank you, to all of those who have kept me in your prayers and continue to do so. I have to say that I haven’t been this excited in a while and can’t do anything but thank God and my wonderful family for their continued support. #godbless #tarhealnation.”

But Herman wanted more depth in the quarterback room, especially after third-stringer Matthew Merrick decided to leave the program earlier this month.

Herman openly admitted that UT was recruiting Harris in hopes of getting another experienced player in the mix.

“If that grad transfer is better than those two and can beat them out, we’ll worry about their growth next spring,” Herman said of Buechele and Ehlinger.