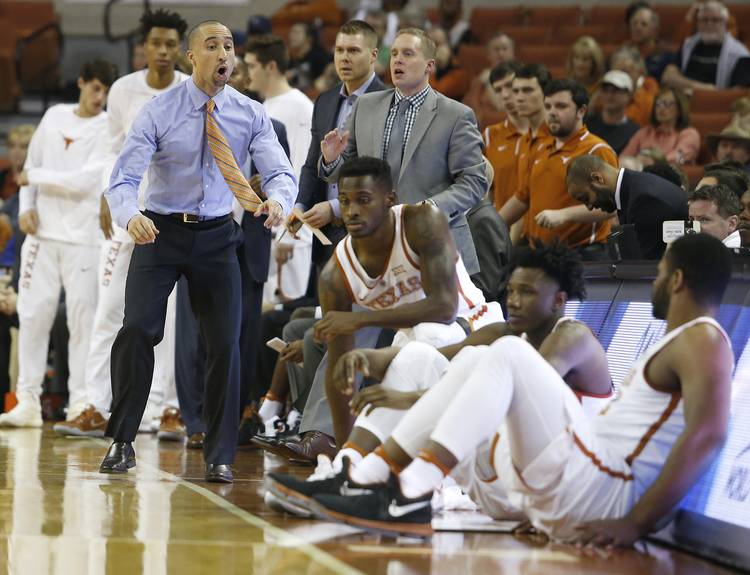 The top uncommitted player in the nation spoke about his final four on Monday, but it had nothing to do with Gonzaga, South Carolina, Oregon or North Carolina.

Bamba, the 6-foot-11-inch, 207 pound, 5-star prospect from New York City narrowed his college choices to four teams several months ago, but has remained quiet on who his future team will be. On Monday, days before the McDonald’s All-American game in Chicago, Bamba talked to Rivals.com about his four finalists: Kentucky, Duke, Michigan and Texas.

Admitting he could envision himself playing at all the schools, Bamba told Rivals that the growth of Jarrett Allen, who declared for the NBA last week but did not sign an agent, impressed him.

“They’re going to have a better team next year as far as a point guard with Matt Coleman. I’ve just watched the progression of Jarrett Allen his whole entire year. Whether he comes back or not doesn’t really affect my decision because I feel like I can play with him.”

Allen’s NBA decision could have been seen as a potential roadblock for Bamba choosing Texas, given that the two players on paper are similar in body and skill set, but Bamba put those worries to rest for now.

However, Duke and Kentucky are still considered the favorites according to 247 Sports, who is predicting Bamba to Kentucky. Both Kentucky and Duke could see massive departures from this year’s rosters, and Kentucky is already slated to finish with the top class. The Wildcats have Nick Richards, 6-foot-11-inch, 235 pound 5-star center slated to join them in the front court next year, which Bamba told Rivals is appealing because it will allow him to play power forward.

That same reasoning could help Texas if Allen returns.

Tom Herman busts out the grill over the weekend