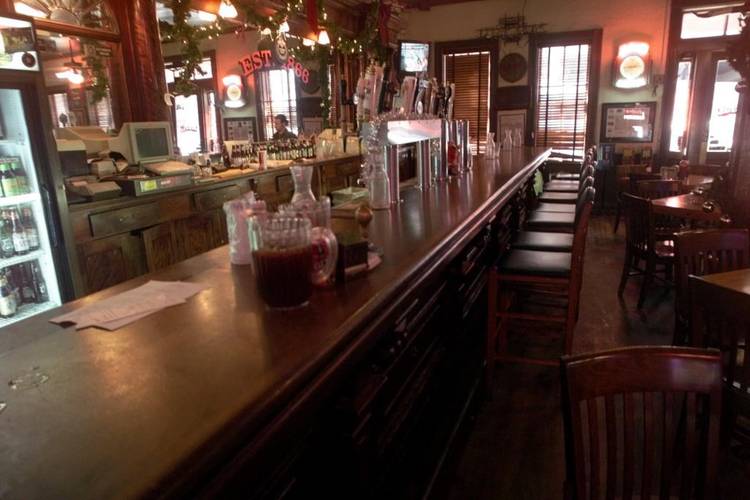 One of the most popular pre-game destinations on the University of Texas campus is getting a tasty makeover. Scholz Garten is handing its food and beverage operations to  artisan sausage purveyors Frank on June 1.

According to Statesman reporter Matthew Odam, “The restaurant is still finalizing its menu, but fans of the Longhorns, politics, good times and anyone else who wanders into the 151-year-old establishment should expect some true German fare like sauerbraten, rinderrouladen, obatzda, brezn knödel, konigsberger klopse, and spaetzle, according to Frank owner Geoff Peveto.”