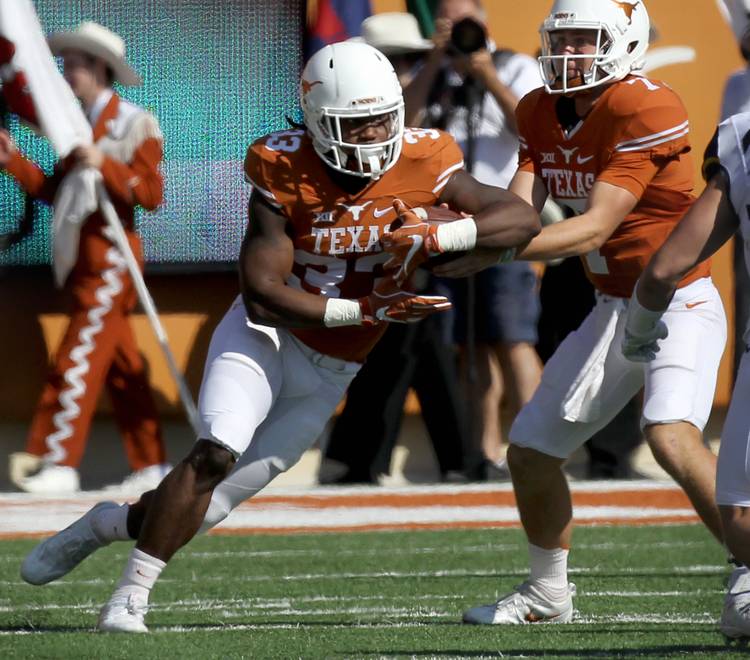 The Longhorns averaged  491 yards of total offense per game in 2016.