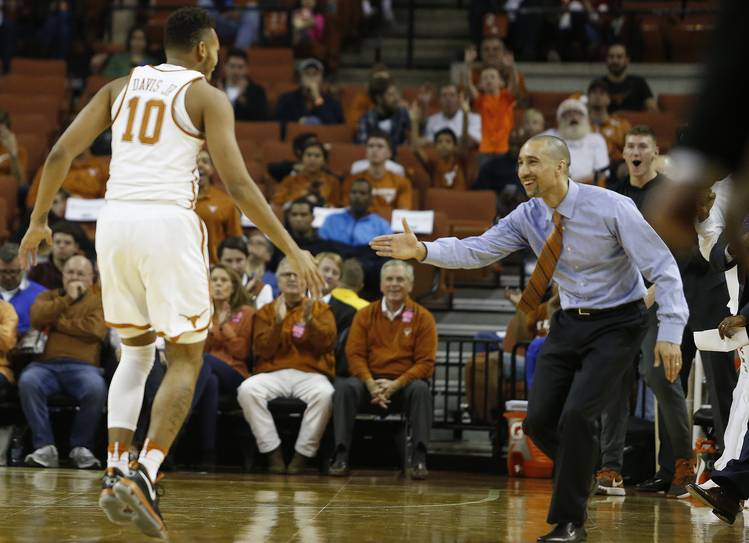 It’s become one of the time-honored internet traditions in college sports that when ever a champion is crown, a pre-season poll is released within minutes of the final horn.

And this year was not an exception. ESPN, CBS, Yahoo, Sports Illustrated and the Sporting News all rolled out its version of a “way-too-early top 25” for the 2017-18 season.

The site picks Gonzaga as the No. 1 team then Oregon and Wichita State. Louisville and North Carolina round out the top 10. It’s far different from ESPN’s list, which leads with Kentucky and had Gonzaga at No. 10, and one of those differences is Texas gets a shoutout.

The Longhorns don’t make the top 25, but does make the back-end of the list as one of their seven other teams.

Here’s what they say:

Top 50 recruit Matt Coleman (Oak Hill Academy) will be the point guard and lead Smart’s offensive attack, which will look more like what he ran at VCU.

With the return of Jarrett Allen and Andrew Jones, along with the No. 6-rated recruiting class according to 247 Sports, Texas just may make The Big Lead’s Jason McIntyre look like a genius for his April 4. 2017 prediction.

With the 2016-17 basketball season over, spring signing period approaches for Texas basketball

Longhorns at the Masters: Vegas, Spieth pairings for Thursday