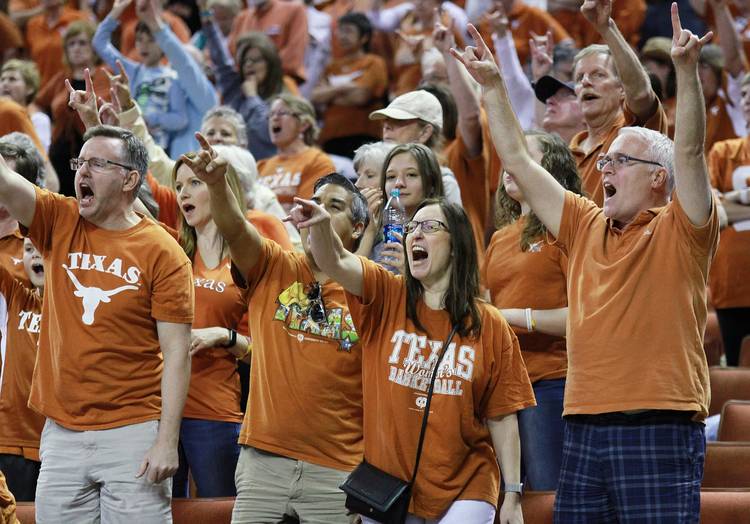 The University of Texas wants to improve the fan experience and help get more students at games. On Monday, the university’s Twitter account sent out a survey asking students for input so it could “enhance” the Texas sports experience.

Some of the questions included asking if the student was an avid UT fan, and why do they attend the events in the first place. The university also wants to know how students learn of events, and how they prefer to learn about them (email, socialize media, advertising, etc.).

Also important are the questions about why students don’t attend games, with options that include team performance, cost and parking.

Hey, students! Have a second? Enhance your @TexasSports experience by completing this short survey by 4/19: https://t.co/9uKTO2Oc8W #HookEm pic.twitter.com/nBFKy2KA0r

The survey comes a week after the university announced its plans to build a new facility for basketball and days after the football team began remodeling the locker rooms at Royal-Memorial Stadium.