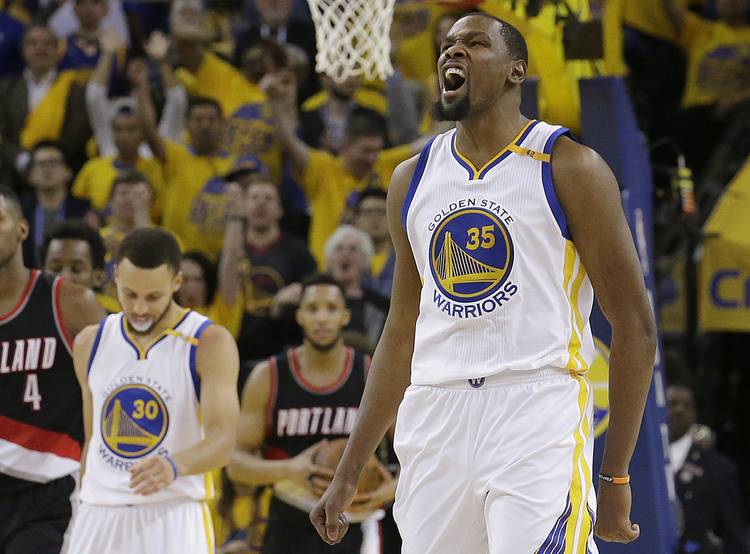 Longhorn basketball legend and NBA super star Kevin Durant wants to show fans a different side of him, so he started his own YouTube channel.

The first video posted on Saturday, a day before the he and his new team, the Golden State Warriors, began their first round playoff season against the Portland Trailblazers. It shows Durant in the Bay Area, at his home and giving a general preview of the videos the channel will house.

Durant is so far pretty active on the page, going live on Saturday:

And a posting Monday morning showing his pregame activities before the Warriors Game 1 win on Sunday:

Charlie Strong: No open practices at Texas because every player would have been critiqued