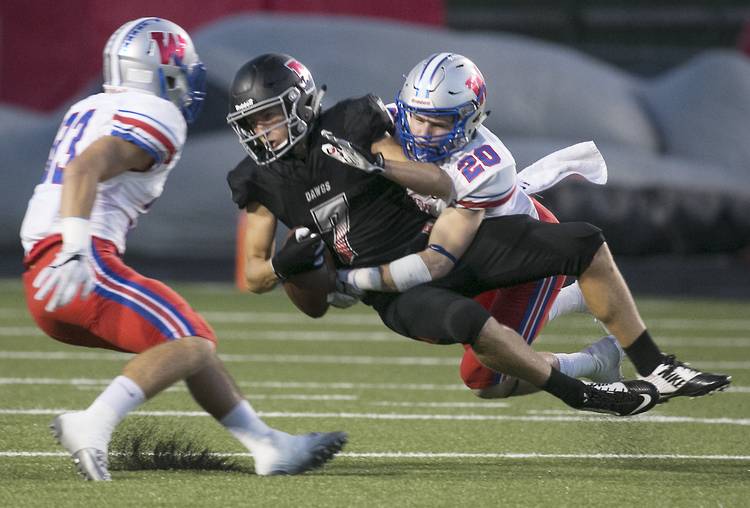 Westlake coach Todd Dodge confirmed to the American-Statesman on Tuesday that Chambers will join Texas’ football team as a preferred walk-on. A defensive back, Chambers was honored last week in an on-campus ceremony at Westlake.

During his senior season, Chambers logged 69 tackles and five pass deflections. With Chambers in its secondary, Westlake reached the fourth round of the Class 6A, Division I playoffs. The 5-foot-11-inch, 175-pound Chambers was a first-team honoree on District 25-6A’s all-district team.

Chambers was a classmate of Ehlinger, the four-star quarterback who enrolled early and went through spring drills with the Longhorns. Chambers and Ehlinger were both captains for the Chaparrals this past season. Texas standout linebacker Breckyn Hager also graduated from Westlake in 2015.

Bohls: Texas could have up to 8 preseason All-Big 12 picks; Vance Bedford to the NFL?