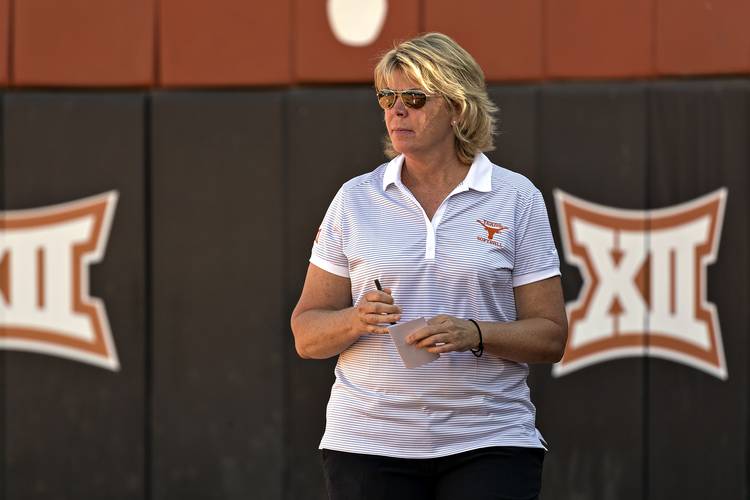 Prior to the Cyclones’ 2-1 win in the series opener Friday, Iowa State was 1-48 against Texas and its only other prior win also happened at McCombs Field in 2005.  Texas had won 28 straight against its rival from Ames, Iowa prior to Friday’s loss.

And Iowa State had never won a series against the Longhorns until now.

Texas (25-20, 4-8) had to play from behind after Iowa State took a 2-0 lead in the top of the first inning. A Texas fielding error with two outs allowed the Cyclones to plate two runs.

Texas got a run back in the bottom half of the  inning when Taylor Ellsworth hit a single to score Celina Felix, who reached third on an Iowa State error after a double. The Longhorns tied the game in the third when Stephanie Wong scored on an infield single from Felix.

That was all the offense for the Longhorns, who scored seven runs in their only win of the series  Saturday.

Iowa State regained the lead in the fourth with a squeeze play and added another in the fifth on a sacrifice from Kaylee Bosworth.

Paige von Sprecken took the loss in the circle. The junior gave up eight hits and four runs while striking out four.

Texas will try to get back to winning Wednesday when it hosts North Texas for a 6 p.m. mid-week game.  The Longhorns travel to Lawrence, Kan. this weekend for a three-game series with Kansas beginning Friday.

Longhorns pick up a win at Michael Johnson Invitational