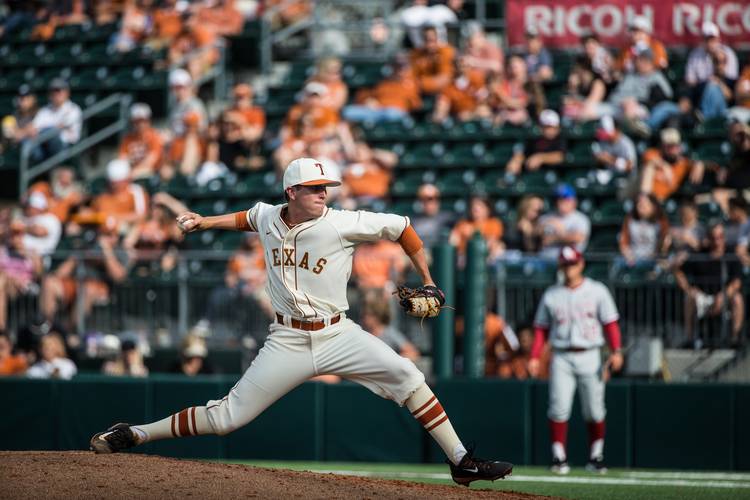 Over 25 appearances this season, the right-handed Ridgeway is 1-1 with nine saves and a 1.30 ERA.

Ridgeway is a save away from becoming the first Longhorn with double-digit saves since Corey Knebel saved 19 games in 2011. During that 2011 season, Knebel also became the school’s last Stopper of the Year. J. Brent Cox (2005) and Chance Ruffin (2010) were also previously recognized.

The NCBWA will reveal its Stopper of the Year finalists on June 7, and the winner will be crowned 10 days later. Baylor’s Troy Montemayor, Kansas’ Stephen Villines, TCU’s Durbin Feltman and Texas Tech’s John McMillon joined Ridgeway on the mid-season honor roll. Minnesota senior Brian Glowicki and Mississippi State sophomore Spencer Price, who are tied for the nation’s lead with their 14 saves, also made the cut.