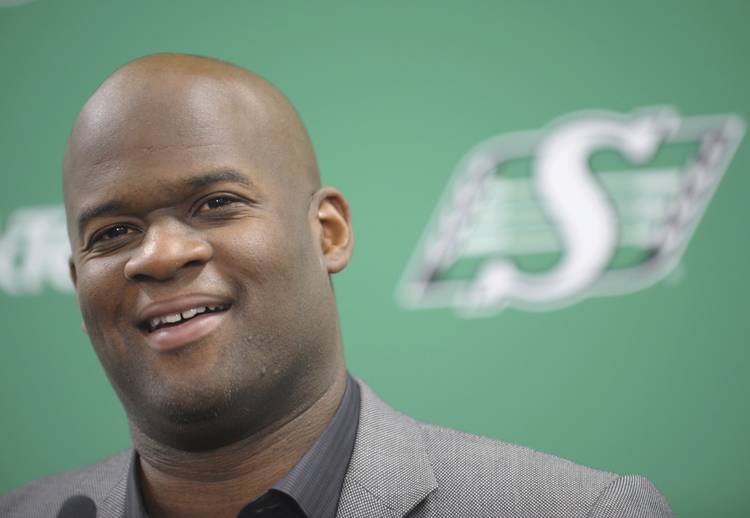 Vince Young, the hero of the 2005 BCS National Championship Game, is trying to revive his football career in Canada with the CFL, and after the first few practices, he’s giving himself a “C” grade.

” ‘C,’ C-plus,’ ” he told reporters. “It’s about getting back in rhythm, especially reading and reacting.”

Young has worked for the University of Texas since announcing his retirement in 2014. His comeback began earlier this year when he signed with a new agent. In early March, he agreed to a deal with the Saskatchewan RoughRiders.

Here is the video from practice:

🎥| "It's all about working." @VinceYoung10 grades his own performance as Mini Camp closed today from Vero Beach. #RidersMC pic.twitter.com/WhOnEAtZwr