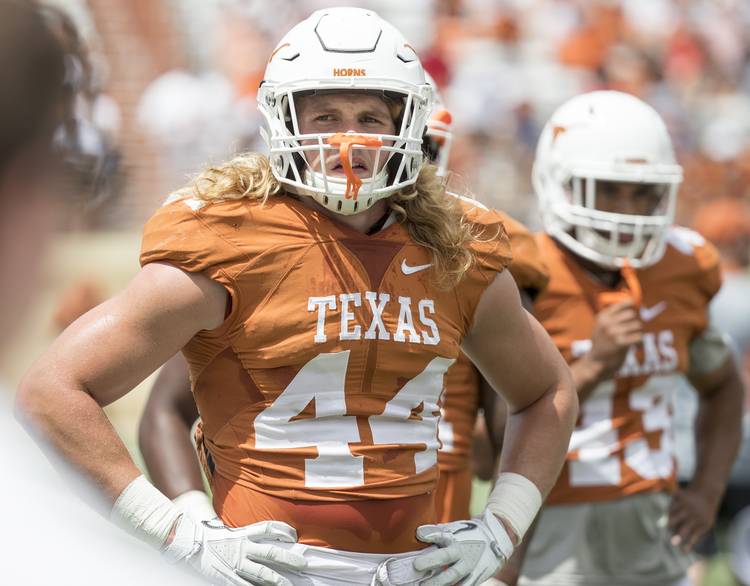 Texas is spending a projected $10 million on facility makeovers. The futuristic lockers and locker room have been well documented, but what about that weight room?

On Monday, assistant athletic director Fernando Lovo tweeted a photo of the weight room during early stages of renovation. It looks like the whole place has been gutted. We haven’t seen any renderings yet, but you can let your imagination soar.

Who knows, maybe every day will be “sun’s out, guns out.”

Weight room renovations underway!Committed to providing our players with the best. Can't wait to see the finished product 👀 #ThisIsTexas 🤘🏽 pic.twitter.com/YFpOZDw2wx

With nearly $1.1 million being spent on lockers alone and about $7.85 million earmarked for locker room upgrades, one thing is for certain: the weight room will come out looking better, and more modern, than it was before.

Herman is dead set on bringing Texas football up to speed in all facets, and he has the full support of the administration. Just imagine what the place will look like after a few winning seasons.

Tom Herman: ‘It’s not our job to be a farm league’