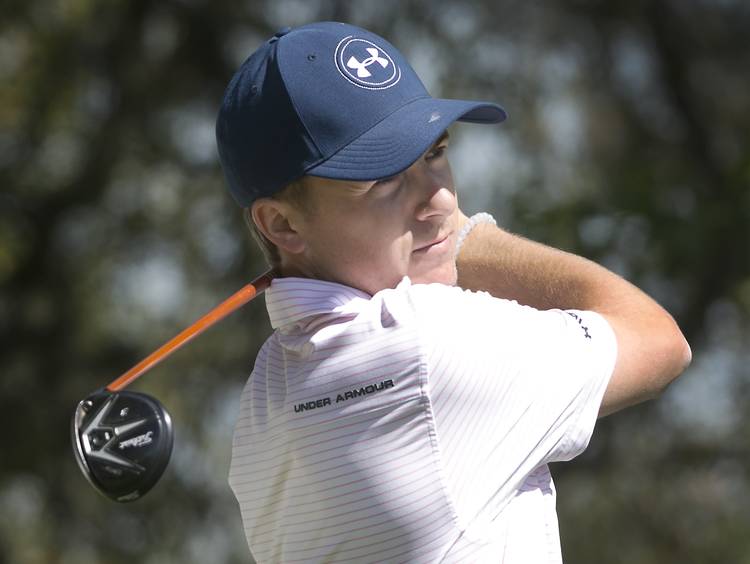 Talk to any golfer, and they’ll tell you the sport is all about recovery. Every shot is a chance at redemption.

Things can get a little more complicated than that at the highest level, but Jordan Spieth showed Friday that even the pros whiff sometimes. Then, like a lucky Sunday duffer, he completely redeemed himself.

One shot at a time …

Unfortunately for Spieth, the chip-in was only for par. The former Longhorn is going to need some birdies if he is to contend for the title this weekend. After shooting a 1-over 73 in the first round Thursday, he remained 2-over par through eight holes in Friday’s second round. The cut line was projected to be 1-over.