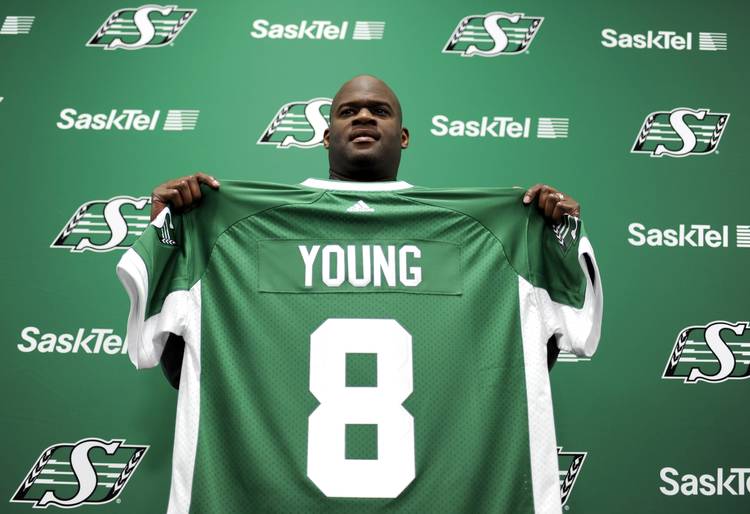 University of Texas football great Vince Young is allowed to play professionally in Canada while he’s on probation in Travis County, a county judge ruled Wednesday.

Young, through his attorney, asked Judge Elizabeth Earle for permission to relocate to Canada where he will play for Saskatchewan Roughriders of the Canadian Football League. Earle approved the request and wished Young well.

Young, who will turn 34 on Thursday, pleaded no contest in January to driving while intoxicated and was sentenced to 18 months probation.

Click here to read the full story on Statesman.com.

Breaking: Vince Young gets permission to play in Canada while on DWI probation https://t.co/VDE8P84ciz