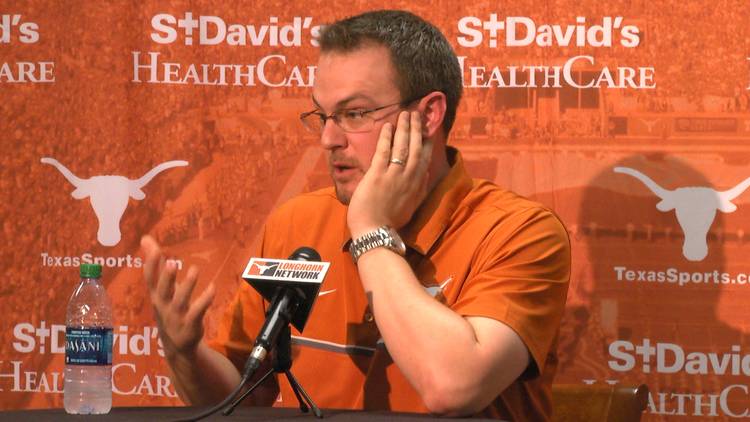 The Worldwide Leader in Sports has released a new list of first-year coaches and their need to “win right away.” The new Longhorn coach and the old Longhorn coach are at the top.

Tom Herman, whose first Texas team is starting to get a lot of preseason ranking buzz, is in the “no excuse” layer of the ranking. ESPN writer Adam Rittenberg writes:

While the Oklahoma schools are justifiably projected atop the Big 12, Texas shouldn’t be too far behind in Herman’s debut season, especially if the Longhorns capitalize during the second half of the slate.”

The irony here is Strong steps into a better situation at USF than he ever had at Texas.”

Texas wasn’t very good in 2016, and the end result was Charlie Strong’s firing at Texas. South Florida was very good, and their old coach, Willie Taggart, took the Oregon job, so Herman and Strong are entering polar opposite situations. The difference is Strong is entering a situation where he returns 16 starters from an 11-win team. Herman, on the other hand, inherits a team that lost its best player, D’Onta Foreman, and that has had back-to-back-to-back losing seasons.

From Georgetown to Texas: Early enrollee Taylor Ellsworth is solid in college debut

Andrew Jones will return as Shaka Smart’s dynamite May continues