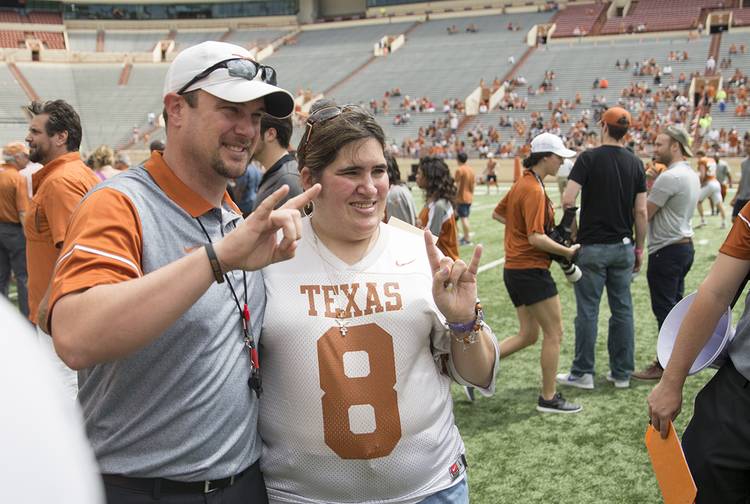 Texas coach Tom Herman was reportedly one of the few good Samaritans in Austin last week when he stopped at a collision scene near Red Bud Trail.

According to a screencap of a post by user “bevo78” on Orangebloods‘ forum page, that was tweeted by Texas running back coach Stan Drayton, Herman and his wife stopped to offer help to individuals at an undated traffic incident.

“We live in a world of selfish people. Glad to see, at least in this instance, Coach Herman and his wife were a cut above,” the poster said.

Drayton wrote in the tweet: “The type of man I work for. Can’t preach it if we don’t live it.”

The type of man I work for. Can't preach it if we don't live it. 🤘🏾 pic.twitter.com/GbjTau6ZNw

Ending the streak? Texas is building a program that can dethrone Kansas, but how soon?