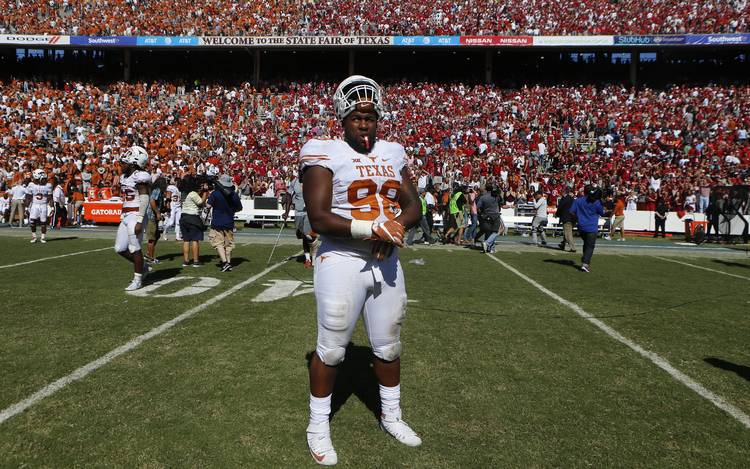 Let’s use Texas’ roster, history and scouting reports to countdown to the start of the 2017 football season. Today, we are only 98 days away from Texas’ home game against Maryland.

Fun fact about No. 98: No Longhorns tight end has more career receptions than David Thomas, who caught 98 footballs from 2002-05. During Charlie Strong’s three season at Texas, tight ends combined for 43 receptions. That number is expected to increase under Tom Herman and tight end coach Corby Meekins.

What needs to happen for Texas baseball to host a regional?