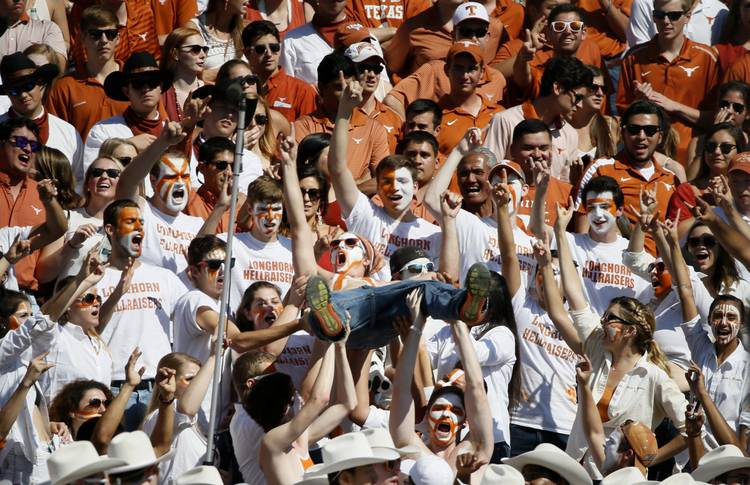 The Texas football program dates back to 1893 each day, we look at a little piece of Longhorn history. We’re starting by looking at each  Longhorn football season.

After an undefeated season to begin his coaching tenure at Texas, Berry M. Whitaker went 6-1-1 in year two, the tie coming against Texas A&M in College Station.

But this season could be known as the shutout season. Texas had six shutouts in 1921 and allowed just 27 points, 20 of them coming in the team’s lone loss to Vanderbilt. In that contest, Texas was actually shutout, losing 20-0, the first loss of Whitaker’s tenure.

The only game that Texas played in that season where both teams did score was a 54-7 Texas rout of Mississippi State. Texas finished second in the Southwest Conference with a recorded record of 1-0-1. We’re not sure how that’s possible, but that is the historical standing for 1921.