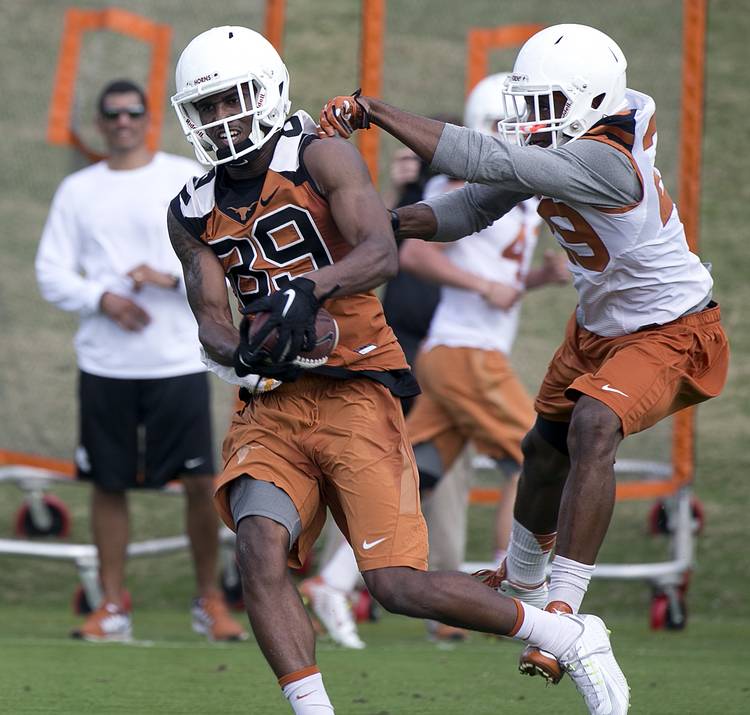 Let’s use Texas’ roster, history and scouting reports to countdown to the start of the 2017 football season. Today, we are only 89 days away from Texas’ home game against Maryland.

Which Longhorn wears No. 89? TE Chris Fehr, a junior walk-on who was an offensive lineman at nearby McNeil High. Senior receiver Dorian Leonard was once No. 89 on Texas’ roster, but this will be Fehr’s third season with that jersey.