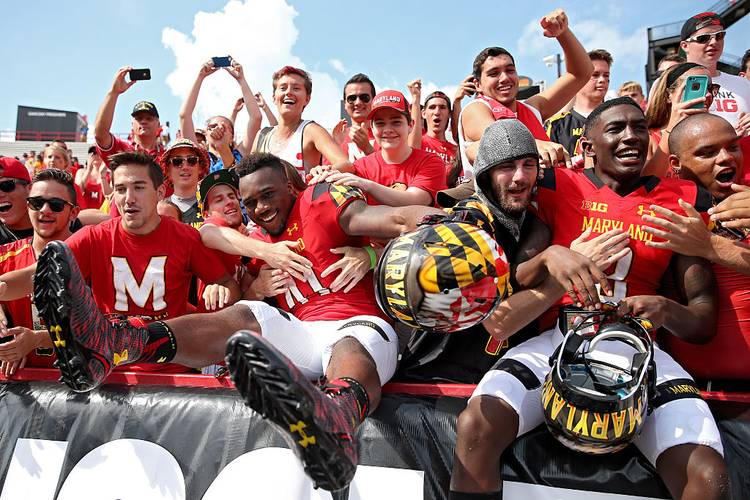 If you’re looking for players who could ruin Tom Herman’s debut, Jesse Aniebonam is one of just a few on the Maryland roster. The 6-foot-3, 260-pound senior is expected to be one of the best defensive ends in the Big Ten this fall. He totaled 46 tackles as a junior, leading the Terrapins with 14.0 tackles for loss and 9.0 sacks.

Aniebonam is a hybrid at the “Buck” position, with a combination of size to challenge offensive linemen and speed to chase players to the edge. The Longhorns will need to know where he is at all times, lest he get a clean hit on quarterback Shane Buechele. That’s the last thing Texas needs with limited depth at quarterback, especially in the season opener.