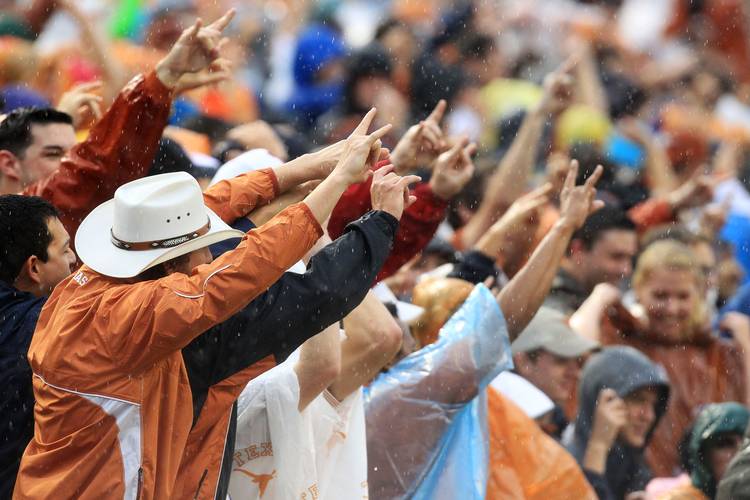 Clyde Littlefield entered his third season as the Texas coach with a 13-4-1 record as head coach. Overall, Texas still had never suffered a losing season. They went .500 in 1917, and that year came at the outbreak of World War I, which saw most of male students on campus go off to war.

While Texas didn’t have a losing year in 1929, it was definitely one of the most trying seasons the Longhorns had suffered in years. Texas tied or lost all four the final games it played in 1929. Texas started the season 5-0, all shutout wins. This included wins over Arkansas, Oklahoma and Rice. But Texas tied SMU and Baylor with 0-0 scores (yeah, what are the odds?), then lost a heart breaker to TCU 15-12 and was shutout 13-0 in College Station against Texas A&M.

The 2-2-2 Southwest Conference record dropped the defending champions to fourth in 1929.

However, with crop of stars arriving before the 1930 season, Littlefield’s star was only about to rise.

The Next 25: No. 23 Deion Hankins wants to put El Paso on the recruiting map