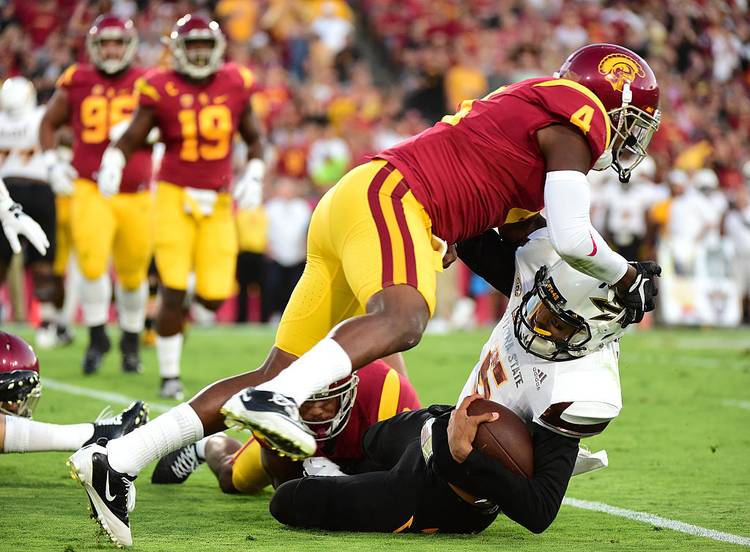 Chris Hawkins enters his senior season with plenty to prove. After moving to free safety and starting there all of 2015, the former cornerback only started four games at strong safety for USC last season. He made the most of his opportunities with 44 tackles and two forced fumbles, enough for honorable mention All-Pac 12 status. All signs point toward Hawkins playing a key role for the Trojans in 2017.

Early in the season, experience is key. Few players on the Trojans’ defense have more of that than Hawkins, who enters his fifth year as part of the team. He also has 22 starts under his belt, and was a vocal leader despite not starting last fall. In his one full year starting in 2015, he racked up 70 tackles, two forced fumbles, two interceptions and a touchdown. If the Longhorns can get in his head early, it could trickle down to the entire secondary.