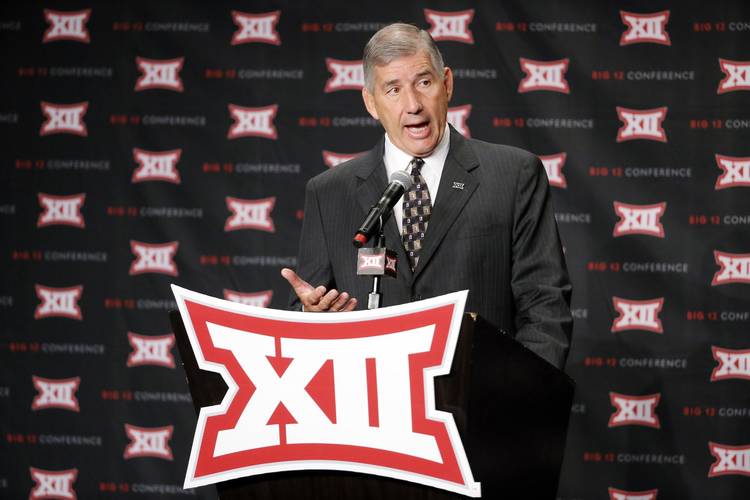 As the smallest of the Power 5 conferences and the only one without a league-wide television network, or a plan to launch one, the national perception of the conference is muddled.

But according to Big 12 commissioner Bob Bowlsby, the conference’s decline has been overstated by the national media.

RELATED: As sports go digital, is the Big 12 actually in prime position?

“I don’t really agree with that premise,” Bowlsby said in a telephone interview Wednesday from his office in Irving, Texas. “It’s not difficult to be in the Big 12. We have a lot of things to be excited about, not the least of which is that our presidents and athletic directors are as unified as they’ve been in the five years I’ve worked here.

“The reports of our demise are greatly exaggerated.”

To read the full story on DieHards.com, click here.

Pair of Texas hurdlers qualify for finals at Canadian Championships