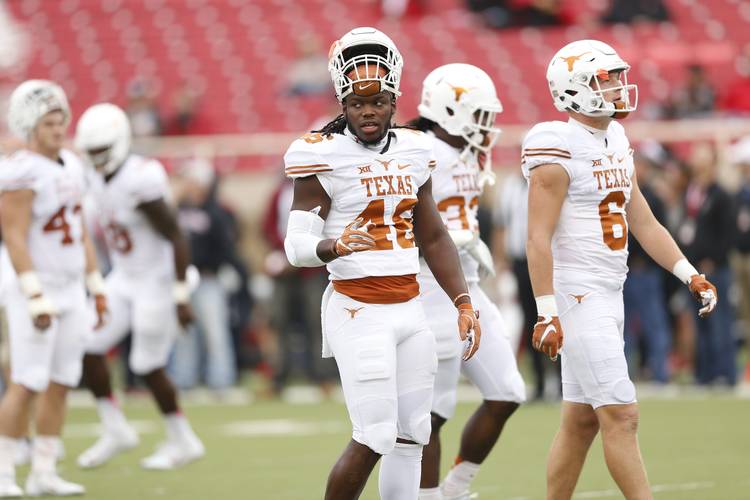 For the second summer in a row, Texas linebacker Malik Jefferson is on the Bednarik Award watch list.

Now a junior, Jefferson enters his third season as a starter for Texas after recording 62 tackles and 5.5 sacks in 2016. The former 5-star recruit, the highest-rated player to join the Longhorns during the Charlie Strong era, would be the first Longhorn to ever win the award if honored at the end of the season.

Jefferson was the 2015 Big 12 Freshman Defensive Player of the Year and a freshman All-American. Those honors catapulted him to the Bednarik watch list last summer.

The linebacker was also on the Walter Camp watch list last summer.

Like offensive lineman Connor Williams, Jefferson is generating a lot of NFL buzz entering the season, and his place on the Bednarik watch list is unlikely to be his last mention on an awards list. Jefferson was a Butkus Award semifinalist last season as well as a second-team All-Big 12 selection.