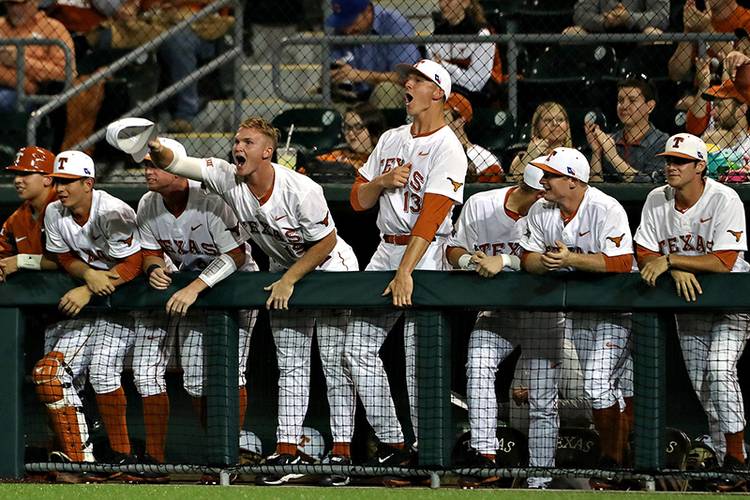 On Sunday, Texas added Lance Ford and Chase Roberts to its 2018 recruiting class. Ford hails from Kerrville Tivy High. UT expanded its recruiting radar with Roberts since he is an outfielder and left-handed pitcher from South Carolina’s Lugoff-Elgin High.

Excited to announce that I will be furthering my baseball and academic careers at The University of Texas! #hook'em 🤘🏼 pic.twitter.com/5SKHeRmqoM

Very humbled and excited to say that I have committed to The University of Texas to play the game that I love 🤘🏻 pic.twitter.com/yWdqiKD6Sd

During his junior year, Ford was one of two first-team second basemen on the THSBCA’s Class 5A all-state team. According to the The State, Roberts hit .338 with 21 RBIs. He was also 5-1 with a 0.88 ERA on the mound.

Ford and Roberts’ commitments are non-binding. They can sign with Texas on Nov. 8. Roberts had previously committed to Clemson, but he re-opened his recruiting earlier this summer.