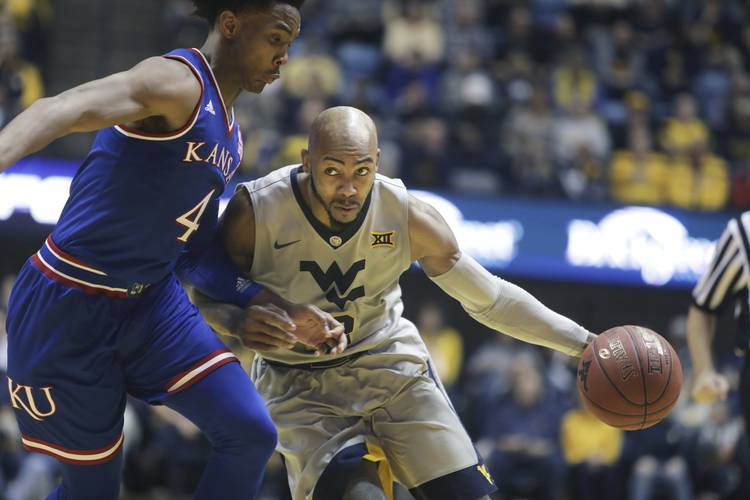 Texas at No. 6 West Virginia

About the series: Texas leads the all-time series 8-7, however West Virginia has won the last three matchups. WVU guard Javon Carter went wild in the last matchup in Morgantown, scoring 24 points and getting 10 rebounds in a 77-62 victory.

About the Longhorns: Coach Shaka Smart expects an intense atmosphere Saturday with the Mountaineers. “I would imagine their practices this week are spirited, to say the least,” Smart said. “They’re going to try to punk us. They’re really, really tough minded.” … Matt Coleman is expected to play after taking a vicious elbow to the face against Texas Tech. It does not appear Kerwin Roach Jr. had any major setbacks with his hand injury after playing 29 minutes against Texas Tech. … The Longhorns have shot 50.4 percent in the last three games, upping their season average to almost 45 percent. … With 77 blocks, Mo Bamba now on pace to break Lance Blanks’ season mark of 111 during the 1988-89 season.

About the Mountaineers: From the sound of things, coach Bob Huggins is mystified about his team’s current offensive funk during WVU’s two-game skid. In losses to Texas Tech and Kansas, WVU blew double-digit, second-half leads in both games. After Monday’s loss to Kansas, Huggins said, “I can’t explain why when they’re not told, ‘Don’t do that,’ they do it.” WVU averages 74.2 points per game in league play, just below UT’s 75. … Carter is still one of the most dangerous scorers in the league. He’s averaging 13.7 points in Big 12 play. … This should be one of the toughest defensive games of the day. Texas ranks sixth nationally in defensive efficiency and WVU is ninth, according to kenpom.com.

Diamond Dust: Our five questions for Texas softball in 2018 — revisited