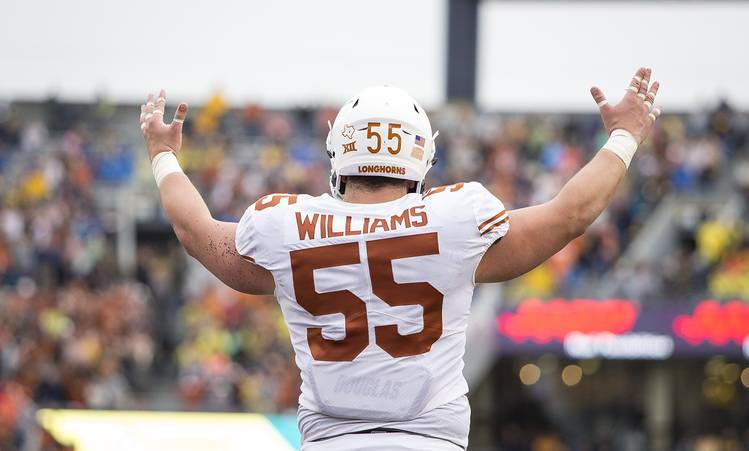 Welcome to the off-season, which is also mock draft season.

With the NFL Draft upcoming, Texas will have no shortage of professional prospects. Offensive lineman Connor Williams, linebacker Malik Jefferson, punter Michael Dickson, running back Chris Warren III and defensive backs DeShon Elliott and Holton Hill all entered the draft after leaving a year of eligibility on the table. Defensive tackle Poona Ford and receiver Armanti Foreman are among the UT seniors who could catch the attention of NFL scouts.

And so it begins…. pic.twitter.com/WgkNpnMBIR

All five analysts are forecasting a first-round selection of Williams. Only White, however, thinks that both Williams and Jefferson will be chosen on the NFL Draft’s opening day.

Diamond Dust: Our five questions for Texas softball in 2018 — revisited