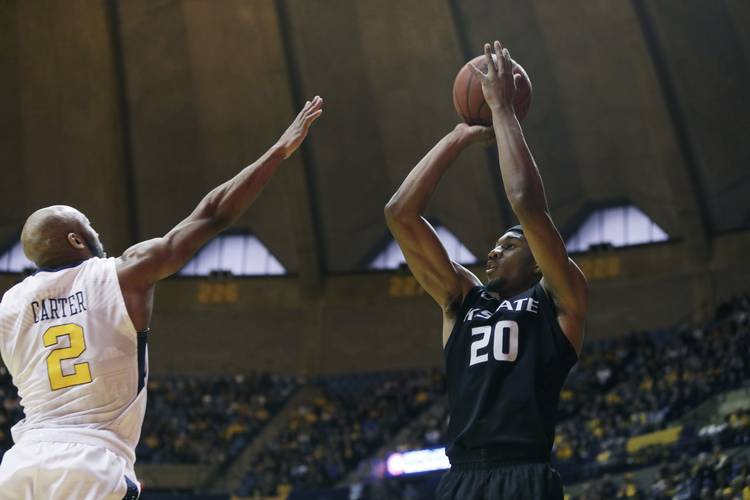 About the series: Kansas State leads the all-time series 19-15. Under coach Shaka Smart, the Longhorns won four straight and then got swept in two games last season. Both of those losses were tight games. K-State won both games by three points each.

About the Longhorns: Saturday’s win over Oklahoma turned when guard Matt Coleman started playing with more energy in the second half. He drilled a 3-pointer, got the crowd on its feet and waived his arms for more energy. Coleman finished with a career-high 22 points. “He understands it on a certain level, but he doesn’t understand like (West Virginia’s) Jevon Carter understands it,” Smart said. “That position, you are the spirit driver for the whole building.” … Smart said Mo Bamba has struggled at times with the rigors of college basketball. Fatigue may have gotten the better of him against OU, Smart said. … On Dylan Osetkowski’s recent rocky outings, Smart said, “HIs percentages haven’t been great lately, but I think he can turn that around.”

About the Wildcats: Coach Bruce Weber’s team got the same lesson in Morgantown that Texas did. West Virginia is tough as nails at home. The Wildcats were held to season lows in points (51) and shooting (29.8 percent) in an 89-51 loss on Saturday. K-State made only 6 of 27 shots after halftime. … Junior Kamau Stokes played in his first game after missing seven straight with a foot injury. He logged 10 minutes against WVU. He’s averaging 12.7 points per game this season. … This trip to Austin comes at a pivotal moment in K-State’s season. The trip to West Virginia was the first of three road games over a four-game stretch. K-State returns home to host Texas Tech and then goes to Oklahoma State. K-State will host UT on Feb. 21.

Charges against former Longhorn D’Onta Foreman to be dropped