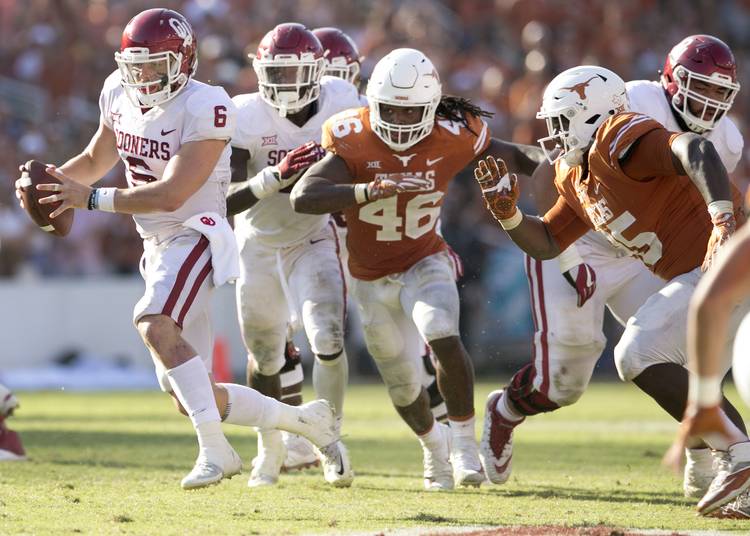 Will Connor Williams become a Bengal? Will Malik Jefferson become an Eagle?

Miller and Easterling both agreed that Williams, Jefferson, Elliott and Hill will all get picked. Miller also had Ford on his draft board, but neither he or Easterling found a landing spot for Dickson. Reuter, though, predicted that the New York Giants will become the fourth team since 2004 to use a third-round pick on a punter.