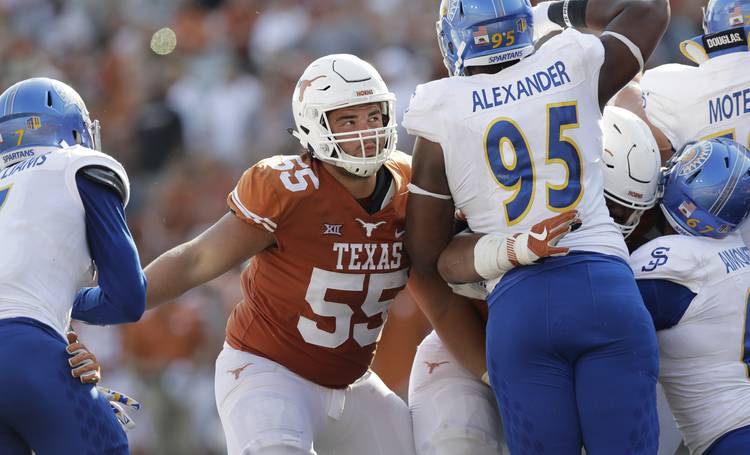 If Kadar is correct, Jefferson and Williams will be orange-wearing teammates for a fourth straight season. Cincinnati would not be following a trend if it used two of its picks on Texas Exes.

Preview: Texas at No. 23 Oklahoma