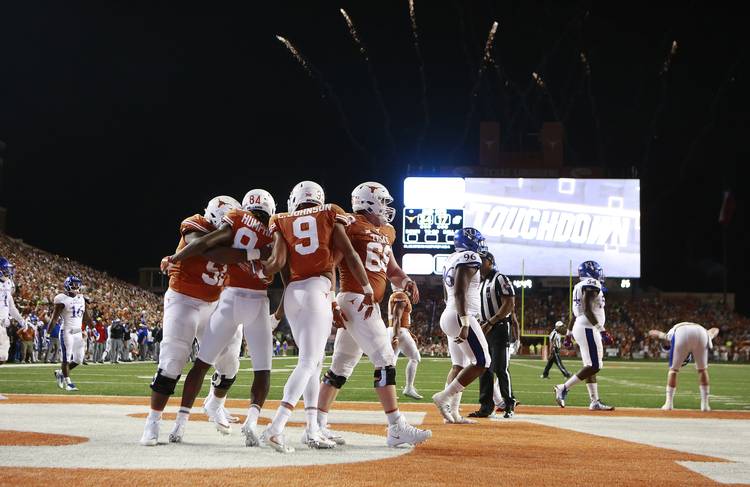 Texas is going under the lights for its annual spring game.

The school announced Tuesday the annual Orange-White game that caps spring practice will begin at 6:30 p.m. on April 21 at Royal-Memorial Stadium. It’s the first time the spring game has been held at night since 2006.

Typically, the spring game has been held during day. Having it at night brings a totally different perspective.

The Longhorns will have a relatively new look this spring. Four quarterbacks will be competing against each other, including two new freshmen. The defense will have plenty of new faces, too.

More details about game events and promotions will be announced at a later date.