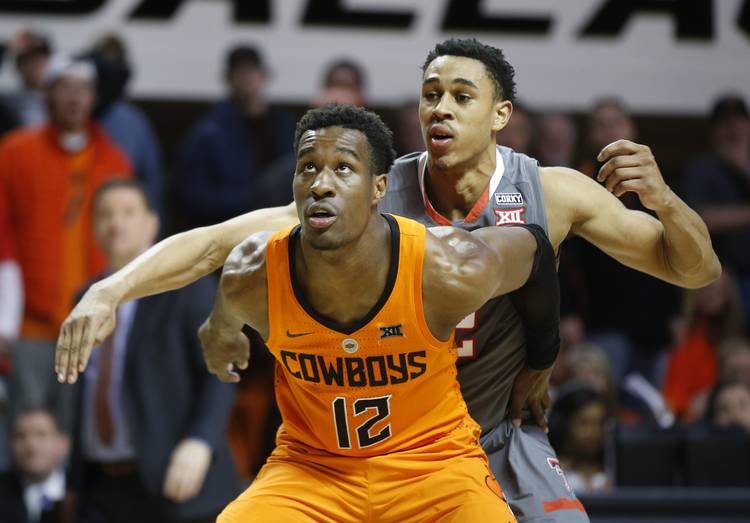 About the series: Texas leads the all-time series 49-43. The Cowboys captured a 65-64 win in Stillwater on Jan. 13. That was UT’s second game without guard Andrew Jones and first road trip since his leukemia diagnosis. Eric Davis Jr. had a team-high 18 points for the Horns, who let a 12-point lead slip away in the second half.

About the Longhorns: The program was rocked early Friday by a Yahoo Sports report that implicated two players — Eric Davis Jr. (current) and Prince Ibeh (former) — in the FBI investigation into college basketball. However, the Horns still need a win to bolster their sagging NCAA hopes. … Mo Bamba’s left toe injury could be something that doesn’t heal over the final few weeks of the season. He had nine points and six rebounds against Kansas State but didn’t look like himself. … Jase Febres must give Texas something in these final three regular-season games. He was 0 for 2 shooting against the Wildcats and had no assists in 19 minutes.

About the Cowboys: At Big 12 media day, coach Mike Boynton joked that some people probably didn’t even know his name. Few people expected the Cowboys to be competitive this season. But Oklahoma State now has five wins over top-20 teams, including a major upset of sixth-ranked Texas Tech on Wednesday. Lindy Waters had a career-high 18 points as OSU hit 11 3-pointers. That includes hitting six consecutive treys to start the second half. “I don’t know how to bottle that up and take it on the road to Austin with us on Saturday, but I sure will try the next two days,” Boynton told reporters afterward.

Kevin Durant weighs in on NCAA scandals: ‘I don’t think it’s right’ that players ‘don’t get a dime’