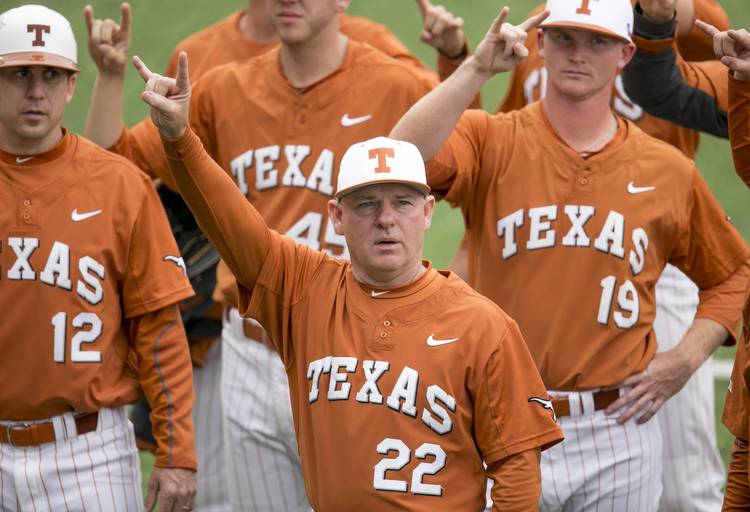 Two losses during its first road trip of the season weren’t enough to cost Texas its national ranking.

On Monday, Texas slipped to the 23rd spot in D1Baseball’s weekly rankings. Texas was listed 19th on last week’s poll, but the Longhorns then lost twice at LSU. UT, however, closed out its series in Baton Rouge with an 11-1 conquest on Sunday.

No. 22 LSU, meanwhile, moved up one spot in the rankings.

Texas (4-3) will look to rebound at UFCU Disch-Falk Field this week. The Longhorns are set to host UTSA (2-3) on Tuesday. Northwestern (2-4), which just lost twice in a three-game series against Kansas, will play four times in Austin this weekend.

The mountains were calling, and Vince Young went