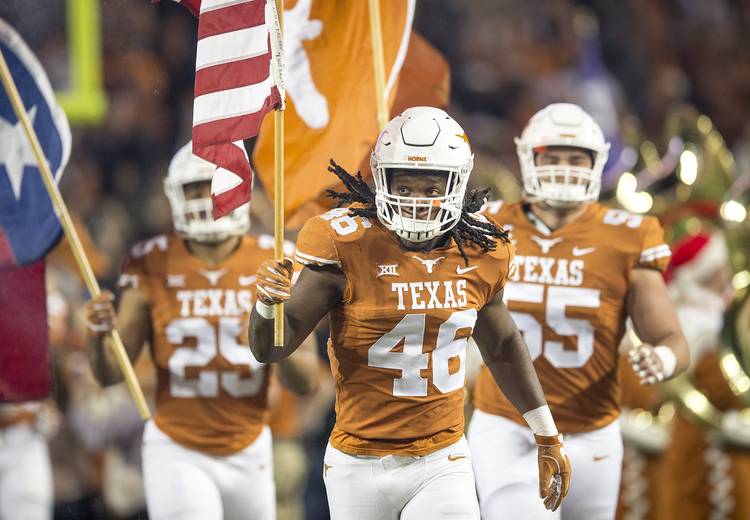 Will Connor Williams become a Titan? Will Malik Jefferson become a Bill?

Six of the aforementioned Longhorns will participate in the NFL Combine, which heats up on Friday. During the previous two years, only defensive lineman Hassan Ridgeway (2016) and running back D’Onta Foreman (2017) represented Texas at the annual showcase of draft-bound talent. Both players were eventually drafted.

Our Cedric Golden will be on the scene at Indianapolis’ Lucas Oil Stadium this weekend. American-Statesman reporter Suzanne Halliburton also previewed the NFL Combine in Thursday’s newspaper.

On Second Thought Ep 88: Previewing Texas’ must-win vs. WVA, Clarence Hill of the Star-Telegram on the Cowboys