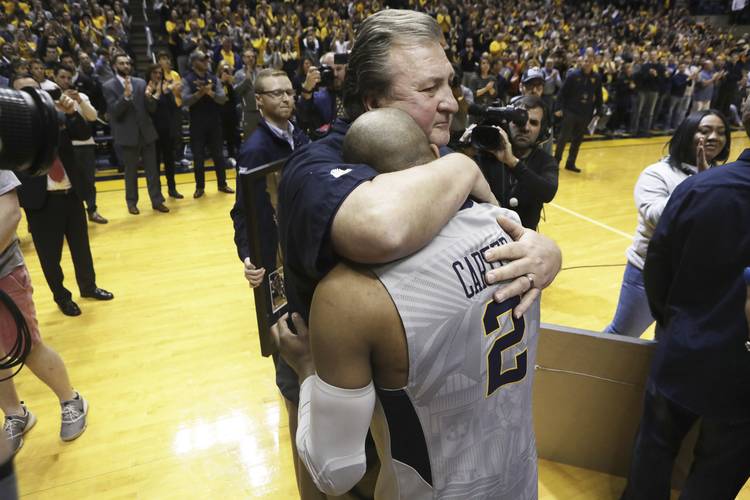 Texas vs. No. 20 West Virginia

About the series: West Virginia holds a 9-7 lead in the all-time series, and the Mountaineers have won four straight. The last matchup in Morgantown on Jan. 20 got away from UT. Jevon Carter scored a game-high 22 points as WVU hit eight 3-pointers in the second half and won 86-51. The 35-point margin of defeat was the biggest loss in UT coach Shaka Smart’s career.

About the Longhorns: Freshman Matt Coleman is averaging 11.6 points in the last five games. He was 2-for-7 shooting and had only four points in the first matchup against West Virginia on Jan. 20. … Jericho Sims has also put up two double-digit performances taking up the slack for the injured Mo Bamba. … Other schools named in the Yahoo Sports report have allowed their players to return to competition. Not Texas, though. Eric Davis Jr. remains sidelined while UT compliance officials look into whether he accepted $1,500 from an agent. “I know at Texas, we’ve got a terrific compliance office,” coach Shaka Smart said. “They’re very diligent and obviously at a place like this as a school we take a lot of pride looking into things and doing the right thing. We just have to wait until that gets resolved.”

About the Mountaineers: Coach Bob Huggins’ team is already set for postseason as far as the NCAAs are concerned. The Mountaineers have posted double-digit wins in league play for the fourth-straight year. WVU has been all over the Associated Press Top 25 poll this season, getting as high as No. 2. … Jevon Carter will be an easy selection on many first-team All-Big 12 ballots. He ranks fourth in the league in scoring (17.2) and first in steals per game (2.9). … For all the defensive attention Mo Bamba got, WVU’s Sagaba Konate had a terrific regular season in the paint. Bamba and Konate were the only two players who averaged more than three blocks per game.