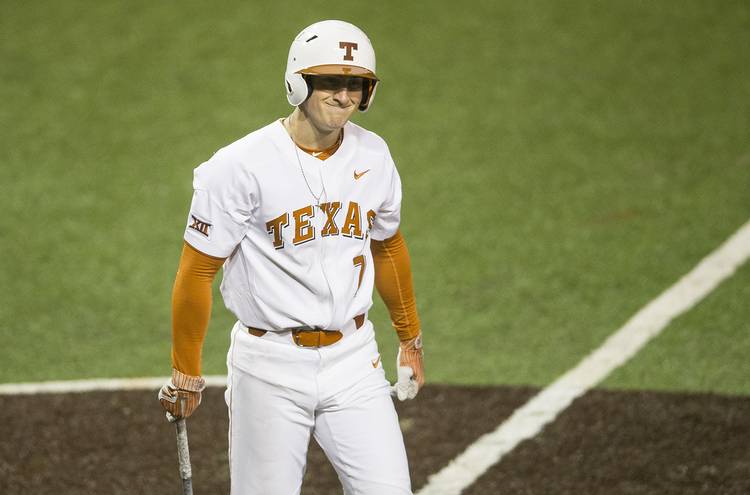 On Friday night, Texas opened a four-game series against Northwestern with a four-run loss at UFCU Disch-Falk Field.

Texas and Northwestern were tied after the fourth frame, but four runs over the next two innings knocked UT and Longhorn starting pitcher Chase Shugart into a 5-2 hole. Northwestern broke a 1-1 tie with Jack Kelly’s two-run double. Jack Dunn later led off the sixth session with a home run.

Read more: His Texas future may be at first base, but Zach Zubia is already contributing at the plate

Texas designated hitter Zach Zubia was 2-for-3 with a walk and a RBI. The Longhorns (5-4) stranded a runner at third base in three different innings.

Northwestern (3-4) will return to UT’s campus at 1:30 p.m. on Saturday for a double-header. Both games will be nine-inning contests.