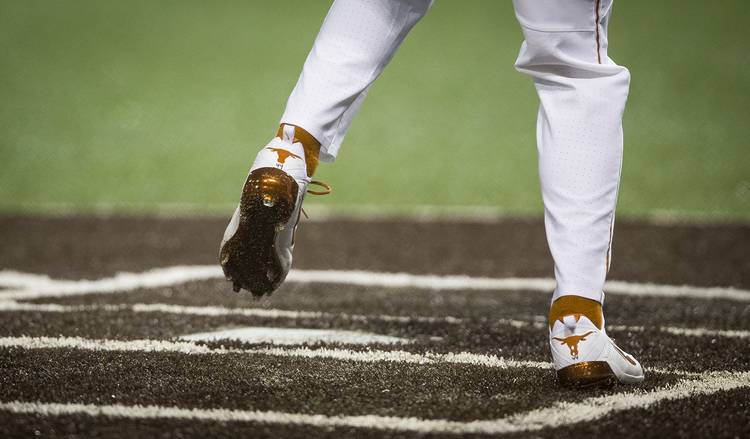 Texas opened a four-game series against Stanford with an 8-6 win at UFCU Disch-Falk Field on Thursday. In the victory, UT (9-4) became the first team this season to score more than five runs against Stanford (11-2).

Stanford and Texas are ranked seventh and 23rd in D1Baseball’s national poll.

Boosted by Kody Clemens’ fourth home run of the year, Texas scored in each of the game’s first five innings. UT, however, was unable to hold onto 4-0 and 5-2 leads as Stanford had forced a tie by the seventh inning.

Texas sophomore Ryan Reynolds quickly broke that tie with a RBI single in the seventh inning’s bottom half. Austin Todd, who had missed the previous six games with a thumb injury, then pinch-hit and delivered a two-run hit.