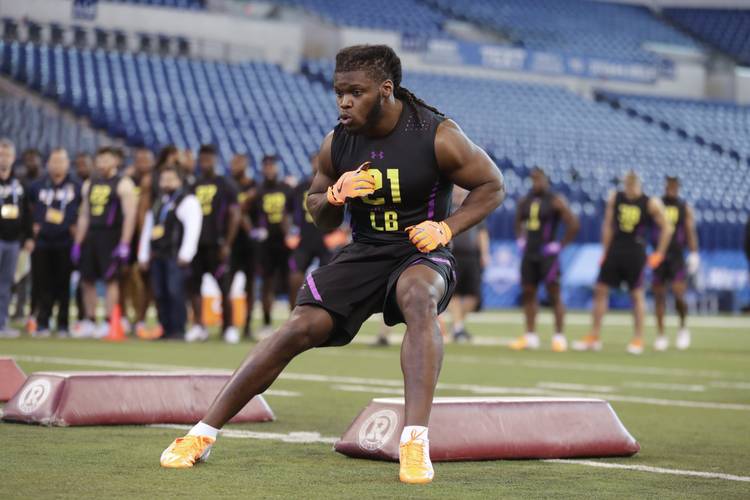 Will Connor Williams become a Bengal? Will Malik Jefferson become a Patriot?

This week, we’re pulling from the first-round predictions made by Bleacher Report’s Matt Miller, ESPN’s Todd McShay, Draft Wire’s Luke Easterling, WalterFootball.com’s Charlie Campbell and the crew at Drafttek. Miller and Drafttek mapped out the entire draft while Campbell and Easterling each covered four rounds.

On Second Thought Ep. 89: Ced talks with Texas players at the NFL Combine

Last week, we looked at Easterling and Campbell’s predictions as six Longhorns prepared for the NFL Combine. With the combine now in the rearview mirror, let’s see if the Longhorns’ stocks are rising or falling in the eyes of those prognosticators.

Easterling had Williams as the 12th overall pick before and after the combine. Jefferson, Elliott and Hill each tumbled in his post-combine predictions, though. In Campbell’s post-combine draft, Williams and Hill stayed steady, Jefferson was taken four picks earlier and Elliott slipped 10 spots.