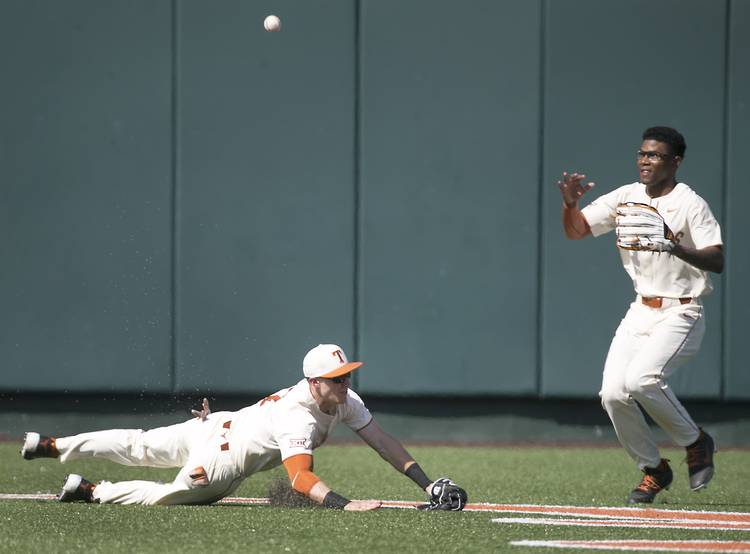 A poor showing against Stanford has cost Texas its place among the nation’s top baseball teams.

On Monday, D1Baseball revealed that it has dropped Texas from its weekly poll. Texas was ranked 23rd in the poll’s previous two installments. Texas (9-7) opened a four-game series with Stanford last week with an 8-6 win, but the Longhorns were outscored 27-5 in the final three contests.

Stanford (14-2) jumped from seventh to third in the rankings.

Texas will travel to No. 5 Arkansas on Tuesday for a two-game series. Kansas will arrive in Austin this weekend for the beginning on conference play.