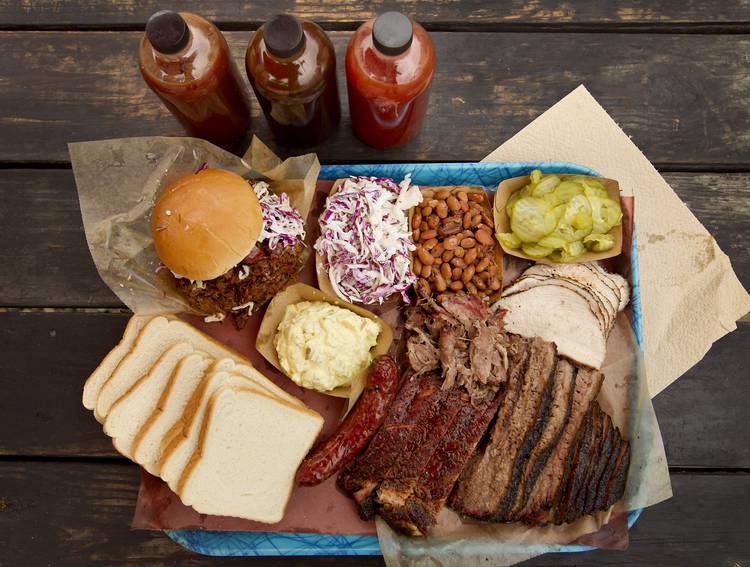 It’s March in Austin, which means South by Southwest is in full swing. It also means that March Madness is about to start.

Nothing combines culture and basketball quite like the bracket, and if you’ve survived this long in the age of the internet you’ve no doubt been subject to copious amounts of meaningless brackets shoved in front of your eyeballs.

Seriously, when will anyone realize that no bracket can match the real bracket? It’s an exercise in futility. Except “The Texas Bracket” we did last year. That was cool.

Now, if you’re still here and weren’t sucked in by the idea of a Texas bracket — seriously, we’re all such suckers for brackets — then boy do I have a bracket for you. This comes courtesy of Dan Rubenstein, who is a co-host for the college football podcast the “Solid Verbal.”

Filled out my bracket based on where I’d rather eat.

If I didn’t know a town’s food, I’d yelp and quickly judge. pic.twitter.com/SO9U39RLpv

Of course! Why didn’t we think of this before? It’s time for the Longhorns to give up basketball and start competing at what we do best. Nobody will be able to run with Austin and its tacos, barbecue and food trucks as far as the eye can see.

If you listen to the “Solid Verbal,” you’ll know that Rubenstein takes his eating seriously. He’s scoured many of the best food towns in college sports looking for the best grub, and he knows what’s best.