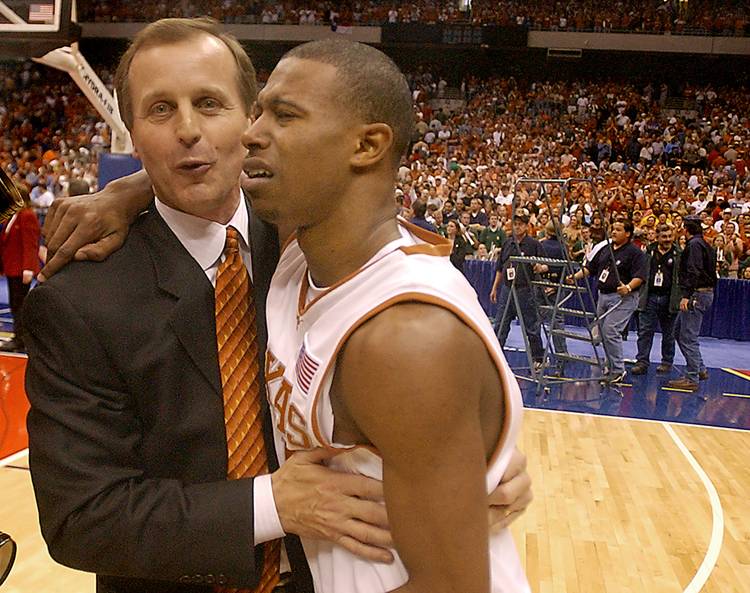 After Rick Barnes’ Tennessee team cruised to the second round of the NCAA Tournament following a 73-47 win over Wright State  on Thursday, he was asked about  about legendary Texas baseball coach Augie Garrido, who died Wednesday at the age of 79.

Barnes, who spent 17 seasons as the head coach of the Texas men’s basketball team, said Garrido was always helpful when times got tough on the 40 acres.

Watch the postgame interaction below: