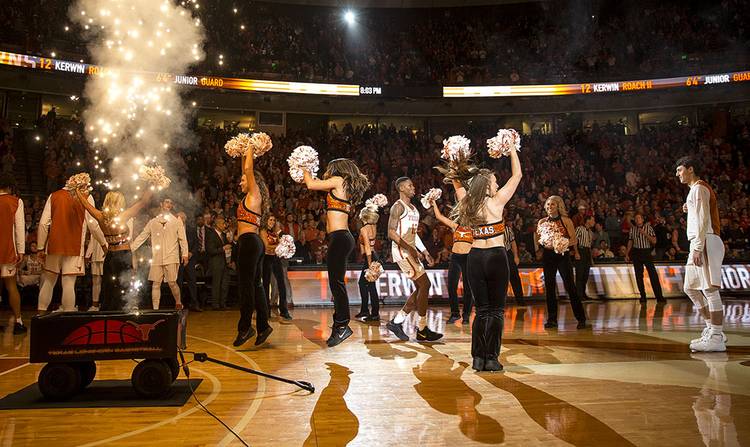 The Texas men’s team will be spending Thanksgiving this year in Las Vegas.

Texas, North Carolina, Michigan State and UCLA will participate in the Las Vegas Invitational on Nov. 22-23, according to a report from ESPN. The games will be held at Orleans Arena.

A UT spokesman said Thursday the first opponent at the event has not been determined.

Texas has a 4-5 all-time series record against Michigan State and 3-3 mark against UCLA. The Longhorns have had considerable success against the Tar Heels over the years, including a 84-82 home victory in the 2015-16 fueled by Javan Felix’s game-winner at the buzzer.

The full schedule will not be released for months. However, the Longhorns are scheduled to play Arkansas at Fort Bliss in El Paso on Nov. 9 in the season opener.