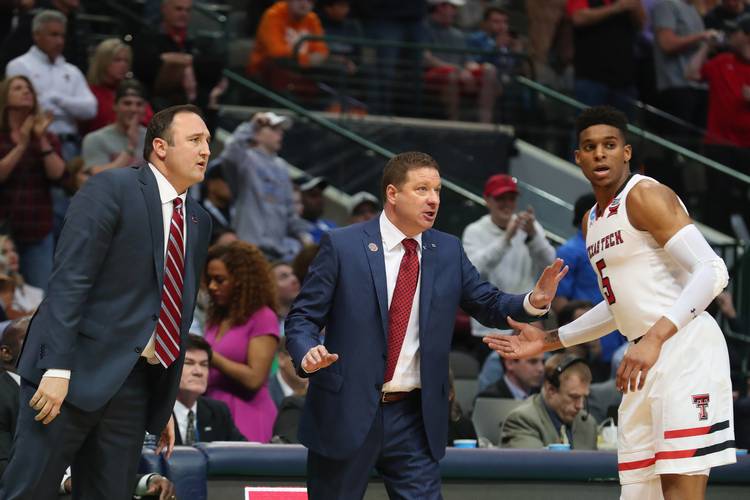 Chris Ogden, a Texas-ex who helped the Longhorns reach the 2003 Final Four before starting his coaching career, will be named the new head men’s basketball coach at UT-Arlington, a source told the American-Statesman.

An announcement is expected likely Friday. Ogden could not be reached for comment on Thursday.

Ogden is currently an assistant coach at Texas Tech under Chris Beard. The Red Raiders had a stunning ascension this season and reached the NCAA regional finals for the first time in program history.

As a player, Ogden was recruited to UT by former coach Rick Barnes and played in 85 career games from 2000-03.

The Seminole native started his coaching career as an administrative assistant under Barnes, literally starting at the ground floor of the coaching profession. His first responsibilities included film exchange with other teams and supervising UT’s basketball summer camps.

Ogden became a full-time assistant under Barnes heading into the 2008-09 season. The Longhorns had three draft picks in 2010, and then three players were taken in the first round in 2011. With Ogden on the staff, Texas reached No. 1 in the Associated Press poll on Jan. 11, 2010.

Odgen followed Barnes to Tennessee for the 2015-16 season and then returned back to the state the following year. He joined Beard’s staff the following season.

The UTA job opened up when longtime coach Scott Cross was fired after 12 seasons in Arlington. He compiled a 225-161 record and won more than 21 games in each of the last three seasons.