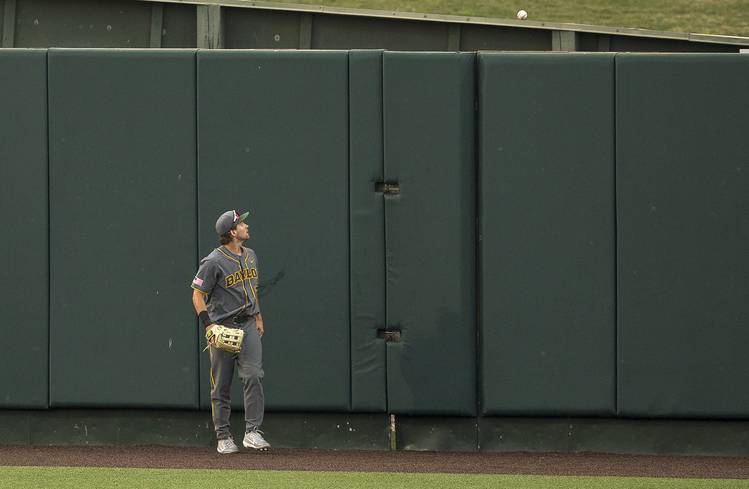 After opening the week with wins over McNeese State and Texas A&M-Corpus Christi, Texas remained perfect in the month of April with a 9-5 win over Baylor.

Texas fell into a 4-0 hole at UFCU Disch-Falk Field on Friday. The Longhorns, though, bounced back behind DJ Petrinsky’s two-run homer in the third inning and Tate Shaw’s two-run triple in the fifth frame. Texas scored twice more in the fifth inning to take a 6-4 lead.

Petrinsky and Shaw later added their third RBIs of the game in the eighth inning.