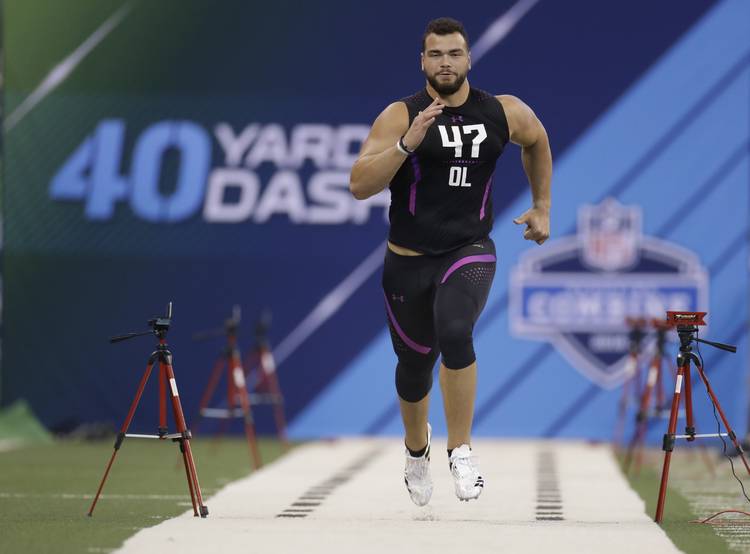 Will Connor Williams become a Brown? Will Malik Jefferson become a Titan?

Three of this week’s mock draft have Cleveland using one of its many draft picks on Williams, a 6-6, 315-pound left tackle. Cleveland is in the market for a player of Williams’ caliber since 10-time Pro Bowl selection Joe Thomas retired in the off-season. Spencer Drango, a fifth-round pick in 2016 who attended Baylor and Cedar Park High, backed Thomas up on the Browns’ depth chart last season.

Currently, Cleveland does not have any Longhorns on its roster. The Browns have drafted eight players out of Texas, most recently Emmanuel Acho in 2012.