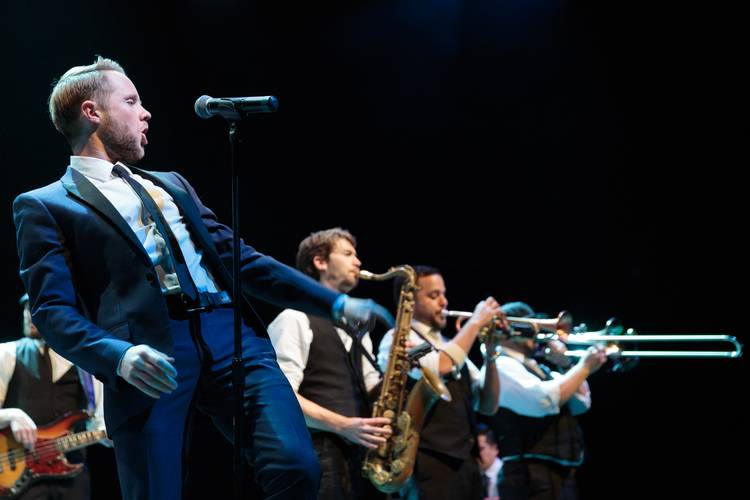 The Nightowls are among the local bands playing music at the Texas Longhorns’ annual Orange-White Spring Game on April 21. (Suzanne Cordeiro for American-Statesman)

Event staff confirmed that while the Spring Game has had musical entertainment before, this is the first time it has featured multiple performers on more than one stage.