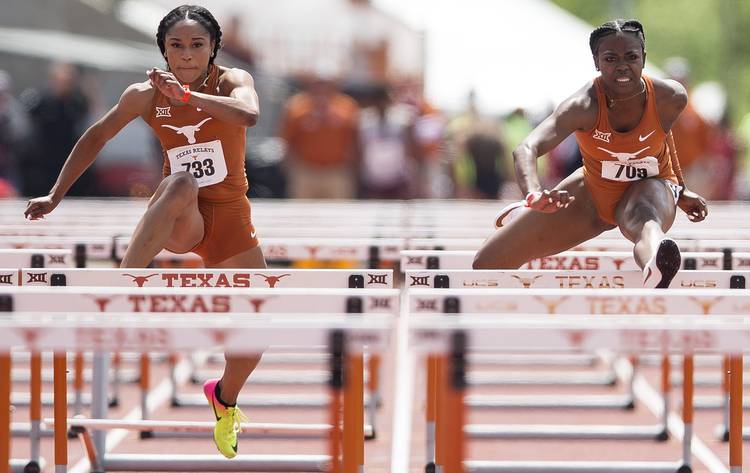 For the next two years, Texas’ Longhorns will have a homefield advantage on the track and in the field.

Texas has been selected as the host for the 2019 and 2020 NCAA outdoor track and field championships, the school announced on Thursday. Oregon has hosted the last five outdoor championships, and Hayward Field will once again be the site of the 2018 meet.

The home of the Ducks, however, will be under construction for the next two years in anticipation of the 2021 IAAF World Outdoor Championships. That led to Texas, which last hosted an NCAA meet in 2004, placing a bid for the event.

“What an awesome opportunity it is to host the 2019 and 2020 NCAA Track & Field Championships,” UT athletics director Chris Del Conte said in a statement. “Our great state has a well-documented passion for Track & Field and we have a rich, storied tradition in the sport, so I’m really excited that we will have the privilege of celebrating that once again at Mike A. Myers Stadium.”

Texas interim coach Tonja Buford-Bailey said in a press release that “Mike A. Myers Stadium is among the best track venues in the nation and I’m just excited to showcase our facility and our amazing city of Austin as we welcome the best track & field athletes here to compete for championships.”

Due to weather threat, Texas to play Oklahoma State twice on Friday